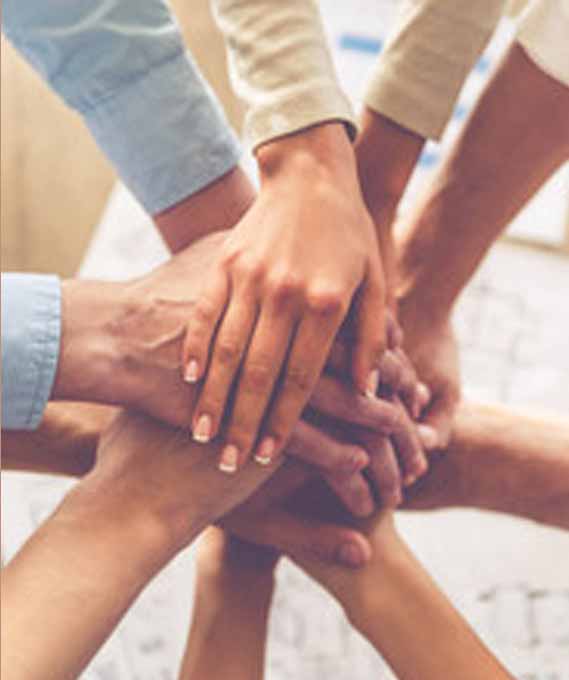 Why Does Scrumnastics Do What It Does?

In 1995, management in the U.K. was mostly about shouting and terrifying people. It was a little bit like being in a bad episode of “Life On Mars,” the television show. To be a manager was to be a complete and utter Gene Hunt. But then I did a consultancy project at Panasonic Europe that changed everything for me. On the very first day I saw this written in the hallway – and it scared me half to death.

“We are going to win, and the industrial west is going to lose out; there’s not much you can do about it because the reasons for failure are within yourselves. Your firms are built on the Taylor ⁠model. Even worse, so are your heads. With your bosses doing the thinking while workers wield the screwdrivers, you’re convinced deep down that it is the right way to run a business.

For the essence of management is getting ideas out of the heads of the bosses and into the heads of labour. We are beyond your mindset. Business, we know, is now so complex and difficult, the survival of firms so hazardous in an environment increasingly unpredictable, competitive and fraught with danger, that their continued existence depends on the day-to-day mobilisation of every ounce of intelligence.”

The very first time I saw this I thought to myself, “Wow, that is brilliant. If I get the chance, I am going to copy that.”

Ever heard of Konosuke Matsushita? He’s the guy who started Panasonic. You know, the people who do brilliant electronics? Make most of the the batteries in the world for electric cars, and make more bicycles than any other company in the world?

Want to know something really scary? Actually, the Japanese don’t even regard Panasonic as the best managed company in Japan. They reserve that title for Toyota. But the words are scary enough, especially for Brits.

Back in 1995, when I worked at Panasonic Europe, I learned they had a 250 year business plan. Although I never found out what was in it, I thought having one was a brilliant idea. Well, as the Japanese manager I worked with at the time said, “My grandfather serviced he machines at Matsushita, my father was a senior engineer at Matsushita and I am a senior manager at Matsushita. – My grandson will be a Vice President of Matsushita.” If you have a 250 year business plan, your people probably believe that you are serious.

Anyway, here’s ours: “To harness and focus the unique power of the human team to unleash as yet undreamt of wealth, products and services.” You and I may have no idea what technologies people will be using in 250 years time, but we can be sure that whatever brilliant things they do, they will be achieved by people working in teams. Not working in departments, working in teams. It’s why we do what we do and we believe that British companies should step change and seriously aspire to last at least as long as 250 years.