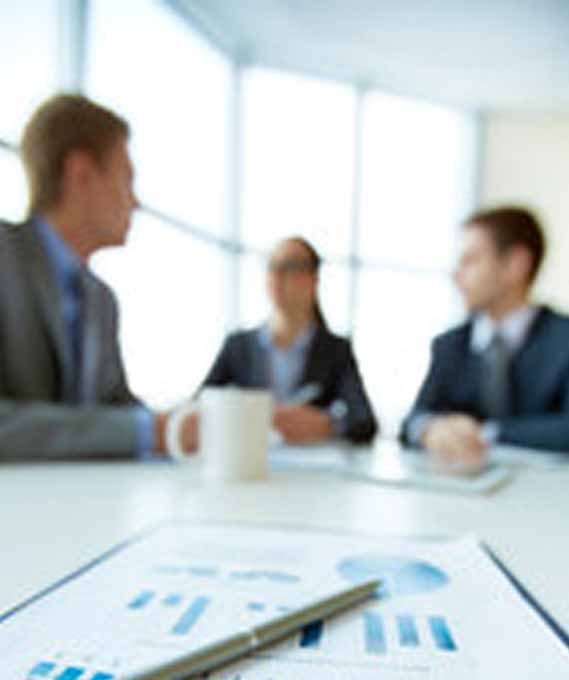 Engagement is the percentage of productive hours you get from an employee. – It’s hardly ever a big number.

Let’s say you get a rate of 8% engagement from your staff (which, astonishingly, is actually about right in a medium to large company,) in your company or organisation. That means you are paying £200,000 for £16,000 worth of productive work. It’s not exactly great value for money, is it? Even worse, it may not even be as much as that because one or two in that team may be so completely unengaged that they are actually pulling you backwards.

This is not uncommon in factories, for example. In the 1980’s, General Motors had a car manufacturing facility in California where some of the workers were deliberately putting soda drink bottles in the inside of car doors and then screwing in the upholstery over the top. Imagine saving up for a new car for years, driving it home for the first time and having a glass bottle rattle awy in the car door. Now imagine you are not afraid to twirl a spanner or two, and you open up the upholstery in the door to have a quick peek. Are you going to drive that car back to the car showroom and go: (A). Ballistic.  Or (B). Nuclear.

You know that £200,000?. Unfortunately, the actual price that your organisation pays for the privilege of employing staff is likely to be almost double that £200,000. Why? Well, because of things like the Employer’s National Insurance contributions, the pension contributions, the payroll costs, IT equipment and software and, of course, your HR Business Partners, Ferrero and Rocher. And it is no use saying, “it doesn’t affect me because I am not responsible for those numbers.” That money still has to be paid.

And you still have 8% engagement. Let’s see, 8% of £400k is £32k. You are paying £400k and receiving £32k’s worth of work in return. That means you are pouring £368k down the drain. Every year. Ouch. It’s probably a good idea to pay attention to getting the rate of engagement up.

Meanwhile, what about your competitor who has slightly better engagement than you? Let’s say that they aren’t particularly good at Scrum but they are okay. In fact, they are still getting 50% engagement. They are paying exactly the same for staff as your company, but they are paying £400,000 and getting £200,000 worth of value a year from their team.

If their engagement rate is 50% and yours is 8%, they are more than 5 times more productive than you. On every job they do.

Well, they are already outcompeting you today. Perhaps a better question is, “how long before they put you out of business?”