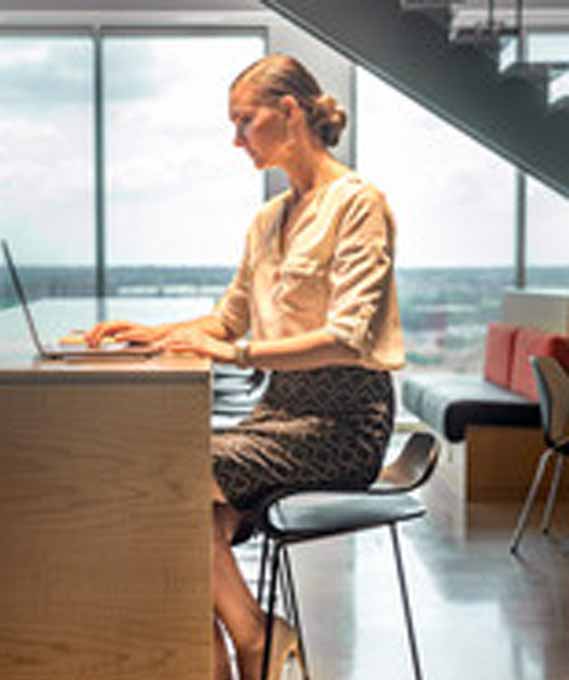 His name was Geoff, and he owned a car repair body shop in the North of England. When I say body shop his shop actually remanufactured eye-wateringly expensive exotic Italian and British motor cars that their dopey, Premier Division football playing owners had crashed.

Geoff’s shop took completely brand new bodies and put brand new, and the very best, tip-top parts from the wrecked car back into it. Then they painted and shined it until it was gleaming and possibly even better than when new. Two months later and “Presto!” the young footballer was given back the keys and was allowed out to see if they could win a Charles Darwin Natural Selection award second time around.

Geoff’s team worshipped him. Geoff’s shop was a great place to work. They did great work on interesting projects.

He paid them well and he was fair. He made and sure all the equipment in the shop was always the very best, really well maintained and safe. If there was ever a rush on then he would pay double overtime, buy them all food to eat and get his daughter to ring all their wives or girlfriends to apologise, and go buy and deliver some flowers, chocolates and a good bottle of wine to say sorry for spoiling their plans. If any of them had a problem at home to do with their kids, wives or snotty neighbours, Geoff would always help out.

Once, Geoff’s feckless, useless son had been working on his own, old, rusty, smelly, 1960’s bag-of-spanner,s British sports car which he had left on top of a 2-metre high car ramp right next to an exquisite, newly-repaired, burnt orange Lamborghini that was all ready to go back to its footballist owner that very afternoon. As so frequently happens around useless people, a freak accident occurred and the son’s bag-of-spanners car jumped off the ramp and into the lap of the Lamborghini.

It was ruined. So was the Lamborghini.

So was Geoff’s business.

Except… it wasn’t. His team of time-served, skilled men rallied round. Because it was Geoff.

Apologies were made to the footballer (who fainted when he learned the news, poor lamb). Telephone calls were made to the finest metal workers and body formers in England  (all of them ex-Rolls Royce coach builders). And after they had finally stopped laughing out loud, they picked themselves up off the floor and employed their mysterious arts and arcane skills in which hairy, barrel-chested men with fingers like pig’s tits, used words like ‘doily,’ without a trace of embarassment. The car was remanufactured.

Nobody in the team charged Geoff a penny. None of the ex Rolls-Royce coach builders did either.

You get to be a great Scrum Master by aspiring to be the kind of servant leader who builds up so much social capital with your team over so many years that if disaster should ever strike, they will have your back.

As Kipling might have said, and what is more, then, my son⁠1, you will be a Scrum Master.

1 or daughter. My daughter is also a Scrum Master.